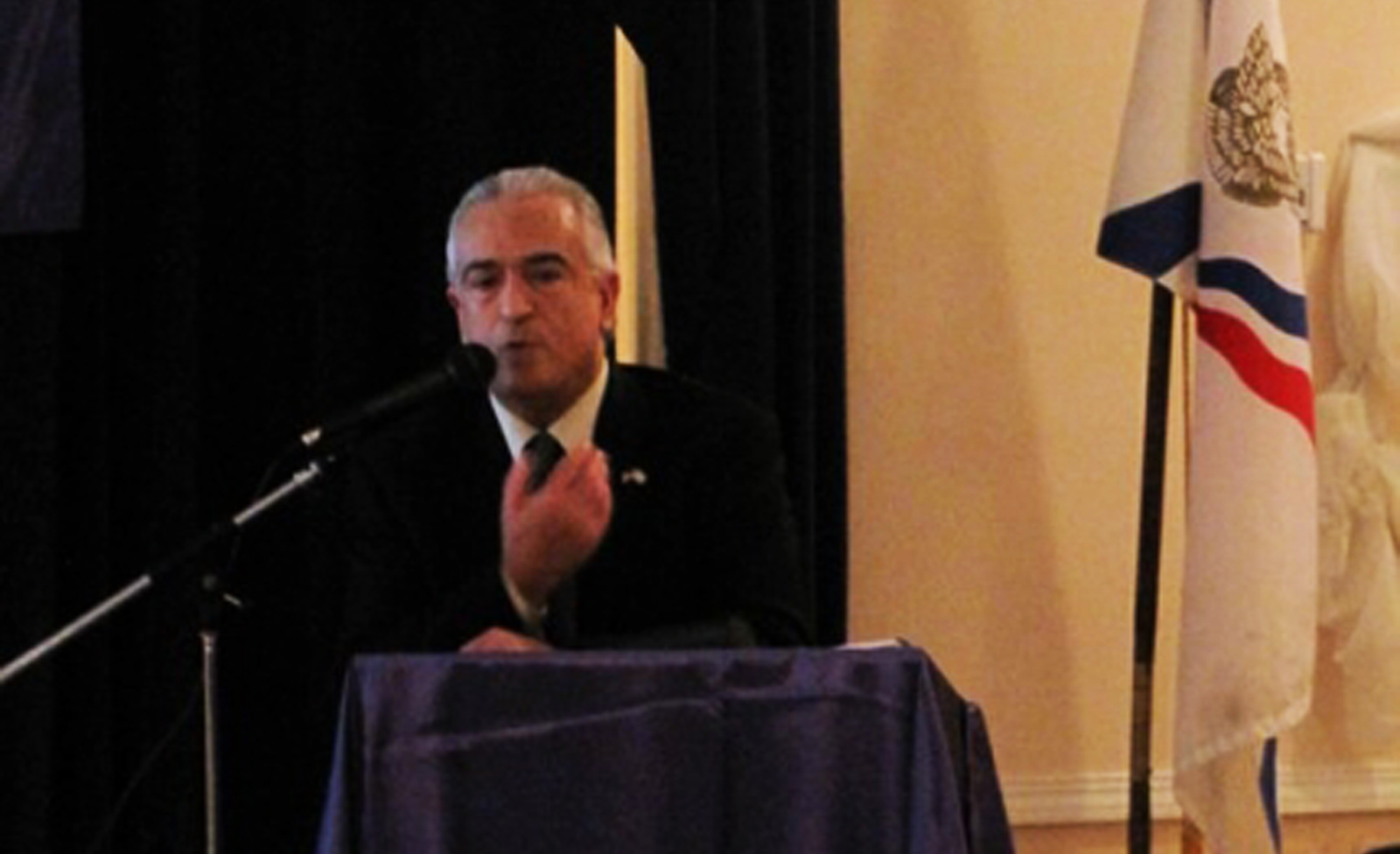 January 5, 2019 was a sad day for our Assyrian Nation as this nation lost one of its greatest sons, David William Lazar. He had a significant affect in our Assyrian Nation’s history in the last three decades. His death was an immense loss to the Assyrian people both in the homeland and in diaspora. He was a highly respected activist who spent his entire life fighting for the rights of his nation.  David William Lazar’s unwavering loyalty, dedication, commitment and love for his Assyrian nation was endless. David permanently reformed and reshaped the pathway of Assyrian patriotism and left his footprint on many Assyrian organizations.

David was not a politician. He was an activist for the Assyrian cause and began his work in activism from a very young age. He was an active member of the Assyrian American Association of Southern California from 1979 to 1996. He was an Assyrian radio program director, board member, vice president, and president for two years. He was an active member of the Assyrian Universal Alliance (AUA) from 1979 to1986. He co-founded the Assyrian American Student Society at California State University, Northridge in 1980, the Assyrian Democratic Movement (Zowaa) in the US & Canada in 1987, the Assyrian Aid Society of America in 1991, Mar Shaleeta Perish of the Ancient Church of the East in 1997, the American Mesopotamian Organization (AMO) in 2009, and Restore Nineveh Now (RNN) in 2014. He led the campaign to form the Nineveh Plain Protection Units (NPU) and Gazerta Protection Forces (GPF) in 2015. He was a supporter and advisor for the Guardian Forces of Khabour and Tel Tamar as well as for “Roosh 24”.

When he grew weary of his backstabbing so called “friends” and comrades, he would placate himself, stating that “only death will separate me from my beloved Assyrian nation.”  He frequently emphasized his dedication to the Assyrian nation by repeatedly stating, “before I seek kingdom of heaven, I seek an independent Assyrian nation on earth.” David’s departure was unexpected and shocking to all who knew him. His loss was significant for the Assyrian Nation and significantly affected the Restore Nineveh Now (RNN) Foundation’s activities. The Assyrian Nation, and especially us at Restore Nineveh Now (RNN) Foundation will never forget David William Lazar – He was our co-founder and president, and his sacrifices to the Assyrian cause will never be forgotten.