Posted by info@restoreninevehnow.org on Sep 26, 2019 in Media, News, Newsletter | 0 comments 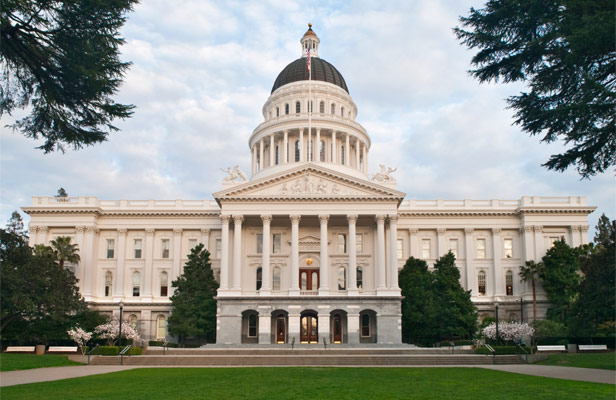 On September 9, 2019, in a binding resolution that was unanimously passed by the Assembly members, the State of California recognized the Assyrian Genocide which occurred in 1915, also known as Seyfo, in the Ottoman Empire and the Simele Massacre which occurred in 1933 in Iraq.

Restore Nineveh Foundation (RNF) is congratulating the Democratic and Republican Assembly Members for their brave step. RNF is also congratulating Assyrian Genocide and Research Center (Seyfo), and Mr. Sabri Atman, the founder, and Director of the Seyfo Center, for years of his tireless hard work for this recognition. RNF is calling on all remaining States to recognize the Assyrian Genocide as they have recognized the Armenian Genocide. The situation of Mesopotamia, currently part of Turkey, Iraq, and Syria and the situation of the Assyrians specifically, and Christians, in general, has reached to the point of a tragic annihilation especially after the invasion of Iraq in 2003 and ISIS in 2014.

The acknowledgment and recognition of the Assyrian Genocide of 1915 and Simele Massacre of 1933 can be the first step of the process of the historical wound healing for the Assyrian Nation. However, it requires to post recognition action that is the international support and protection of Assyrians for the ongoing Kurdification and Arabization of their lands, their heritage, and their history. As always, RNF emphasizes that the only solution to secure Assyrians in their homeland is the Creation of Nineveh Province and Al Rafedein Region. Local moderate forces and local moderate people such as Assyrians have to be empowered to assist in defeating discrimination and terrorism, otherwise, persecution and genocidal massacres against them will never end.

The only solution to prevent further growth of terrorism, massacres and genocides and secure Assyrians in their homeland is the Creation of Al Rafedein Region under the control of the Iraqi Central Government, and the establishment of Assyrian self-administration in Khabour and Qamishli in Syria. We know these steps won’t be taken unless a strong country like The United States acts now to save them.

Therefore, we, as RNF, are asking for action following the Assembly of the State of California recognition of the Assyrian Genocide of 1915, and the Simele Massacre of 1933. The Assembly of the State of California should take action to support the International Protection of the Assyrian Nation in their homeland for the Creation of Al Rafedein Region of Iraqi Central Government and the establishment of Assyrian self-administration in Khabour and Qamishli in Syria.