Posted by info@restoreninevehnow.org on Jul 6, 2019 in Media, News | 0 comments 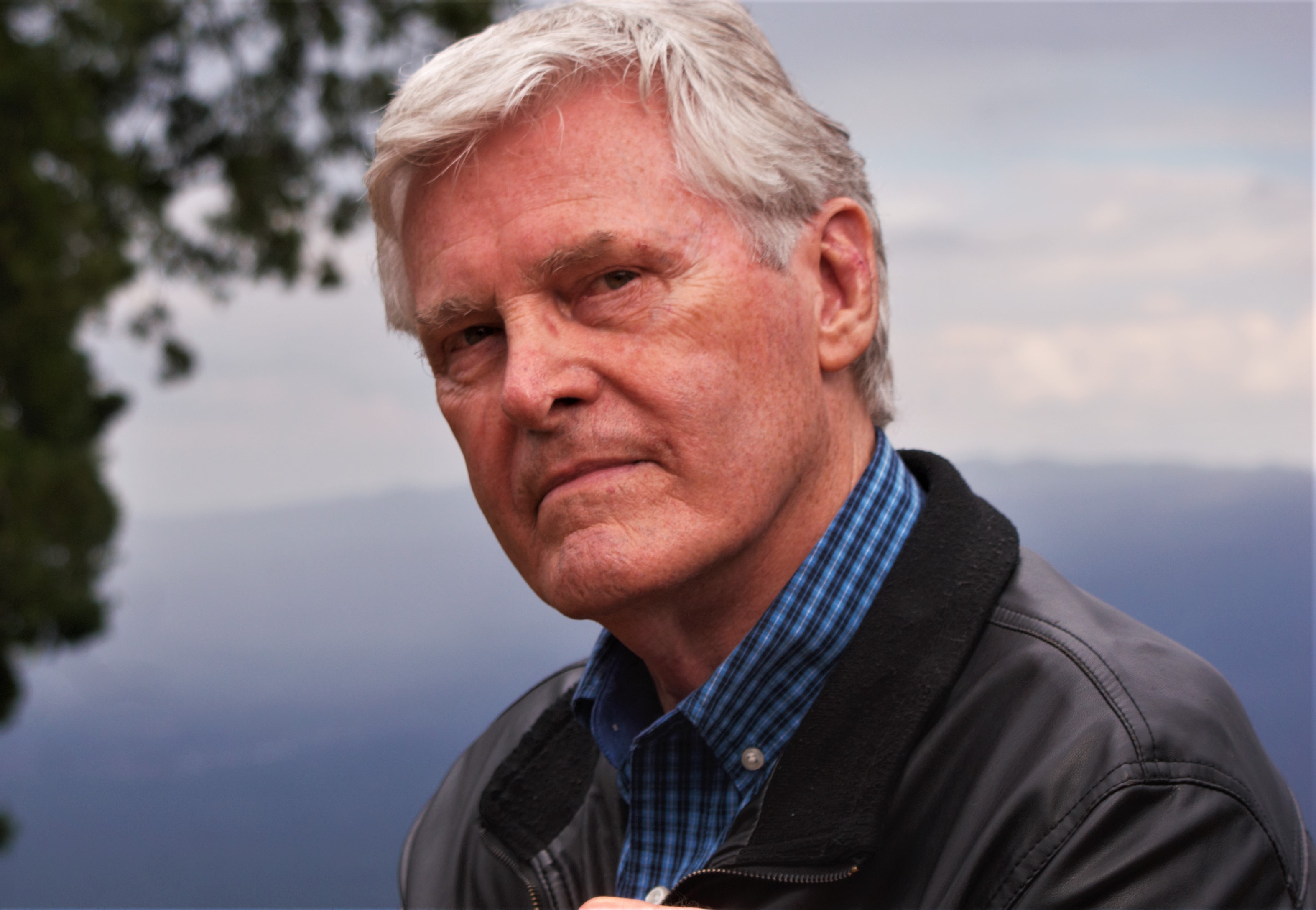 Interview by Sabri Atman on behalf of the Restore Nineveh Now

Dr. Ron Susek is an ordained minister, evangelist, a former television and radio Bible teacher on “Impact”. He is the founder of the Susek Evangelistic Association and FaithWalk Ministries International. He is conducting Great Commission Summits, mainly in Africa. He has authored six books, including Firestorm: Preventing and Overcoming Church Conflict, which has been used In both churches and seminaries. He writes weekly Internet and Facebook encouragements from a biblical perspective.

He is soon to release his new book entitled The Assyrian Prophecy: A Betrayed and Broken Nation Destined to Rise Anew from the Martyr’s Blood. He has nearly fifty years of experience in Christian ministry and feels called to focus on the Assyrian Cause. Therefore, Restore Nineveh Now wanted to conduct a short interview with him about his project.

Dr. Ron, can you please tell us about your interest in the Assyrian people? How and when did your journey with the Assyrians start?

It’s great to be with you, Sabri. My journey with the Assyrians began nearly 30 years ago when I saw their name in Isaiah’s prophecy. I was confused because I had assumed the Assyrian people were long extinct.

After years of thought, and still not knowing of their existence, I spoke on Isaiah’s prophecy about Assyria, Egypt and Israel at a world convention. I was shocked when a man named John Booko approached me saying that he was an Assyrian. He said, “I have written two books on the subject. If you write the next one, I’ll give you all my research.”

He introduced me to the Assyrian International News Agency (AINA) and I began following and researching the Assyrian story and their history.

The narrative enlarged for me when Saddam Hussein was executed. That is when I discovered that well over a million Assyrian Christians were living in northern Iraq.

When did you start to write this book?

In 2014, when ISIS attacked the Assyrians, I was enraged. No one knew who these people were because the news only identified them as a minority. That made them faceless and insignificant to the western viewers. I plead with God to show me what I could do. “Write the book,” was the strong impression that came to me.

I launched into serious research. I nearly quite when I saw the mountain of books that exist—many great scholarly works. I wondered what I could add. Slowly, however, the book took on a definition. I began writing to the multiplied millions of Christians who are as ignorant as I had been, hoping to awaken them to the Assyrian people. So, while the book is designed to inform readers, it Is more so a call to action. My heart burns with those like you who want to see the Assyrians refocused, restored and resolved to move toward the fulfillment of Isaiah’s prophecy.

My prayer is that through the book and the amazing support team that has gathered around the project, we may be able to assist the Assyrians to take some major steps forward.

Did you face any challenges while writing this book?

Yes, indeed, there were challenges. You actually helped me over a major hurdle. I was disheartened by the stone wall I bumped into when trying to make contact with the Assyrian people. I saw your name in a news article and called you. I remember saying, “Mr. Atman, you do not know me. My name is Ron Susek. I am writing a book about the Assyrian people. Please promise that you will not hang up until you hear my story.”

You graciously agreed to hear me out. An hour and a half later, you said, “Do not take the cold reception you have felt personally. My people have been betrayed so many times we trust no one anymore. But, I believe your story and will give you a thousand and one percent support.”

As we ended our first conversation, I felt as though I could immediately fly to heaven.

Other hurdles included sorting out what to use of the mountain of information available to me. Because I knew that many readers of this new book would be discovering the Assyrian people and their story for the first time, I tried to tell it by showing snapshots of their historical background, exposing their current situation, and casting vision of the awesome opportunity that stands before every believer to participate in the fulfillment of Isaiah’s prophecy.

What is your book about?

It is a rocket ride through Assyria’s history, sweeping through her great skills at building an empire that established the Cradle of Civilization, explaining the reason for her downfall in 612 B.C. telling of her radical conversion to Jesus Christ, showing how she becomes the greatest evangelistic force known to history (literally parenting the global Church of today), demonstrating the violent opposition of Islam and the betrayals of the giant nations from WWI forward. That sets the stage for understanding her broken state today.

While I hope to awaken empathy and sympathy toward these incredible people who have suffered repeated genocides for centuries, I press hard in the book for justice. It is time for millions of Christians to stand with Assyrians in a massive call for historic justice to be established.

It can be strongly argued that the Assyrians parented the global Church of today, and it is long overdue for her children to help our abandoned spiritual parents. We must become the voice that has been muffled by unimaginable cruelty and injustice.

It is the story of a nation that lost its glory and has been battered into shape to glorify God and, along with Egypt and Israel, will be exalted into the position of blessing the entire world. It is a heart-pounding story and the time is now for righteous people worldwide to make possible her comeback from the brink of extinction.

When is your book is coming out?

We expect it to be out by late summer or early fall. I hope to come to California for a formal release because of the incredible people you introduced me to in January of 2017. I’ll never forget meeting such great people as the eminent Fr. George BetRasho, the esteemed Fr. Athanasis Toma, the TV host George Maragoluf, the activist David Lazar and so many others. For the first time, I felt welcome and at home with the people whose story I sought to write.

What do you want to accomplish with this book?

To see millions of righteous people stirred to surround the Assyrians with security and support as they rebuild as a sovereign nation in the land between the rivers. The goal is to help Assyria to once again represent the gospel before the eyes of a watching world. I know that is a God-sized goal, but that is what faith is all about. Our role is to fulfill the will of God no matter how impossible it appears.

People would be amazed if I could lift the curtain and show them the amazing team of highly competent people who are already gathering with wide-eyed interest. They are working with boundless energy to build a platform for global awareness of the Assyrian Cause. Out of that God is going to raise up both prayer and practical support like has never been seen. This is a time for Assyrians to become mighty in prayer. We are very serious in our commitment.

I hope that Assyrians will help me get this book into the hands of countless readers around the world. I believe that when a significant number of people learn the truth about these “people of the prophecy,” we will see a mighty movement begin on their behalf.

That Is my ultimate prayer and goal.

Thank you for your time.

The honor is mine.